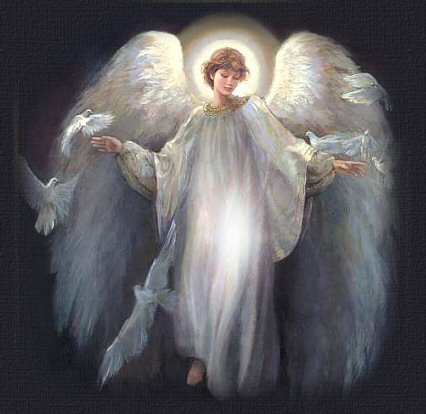 If you would like to add a favorite book of yours here, just send it to Email address: hopefrombeyond@yahoo.com